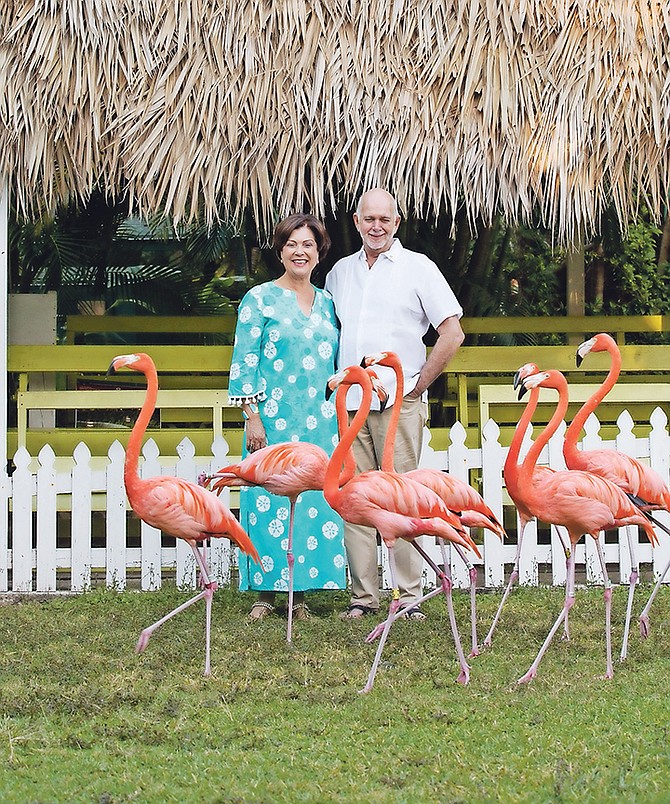 Barry Rassin with his wife Esther at Ardastra Gardens.

DIANE PHILLIPS: The strange, sick case of Jeffrey Epstein and why some people can never be satisfied

The world has watched the Jeffrey Epstein story unfold with the same kind of stomach-churning fascination with which it watched the Charlie Manson murders, curiosity piqued by a failure to understand how someone could do the things he did.

FACE TO FACE: Rotary needs to change, not just for the sake of it but to make things better

The cover of the international magazine the Rotarian features Barry Rassin and his wife Esther with a group of flamingoes gathered in front.