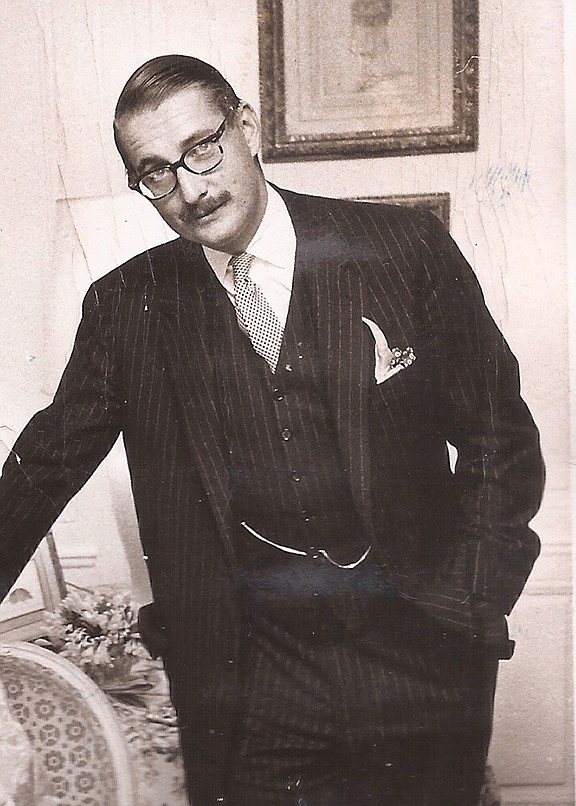 Richard in New York when he worked as a young lawyer for Cravath, Swain & Moore in the early 1960s.

DIANE PHILLIPS: Dick Coulson never had to hold an elected office to be voted one of the most influential men in Bahamian history

There are men whose lives are remembered because of the high office they held, titles they dined on, money, women or fancy toys they accumulated. Richard ‘Dick’ Coulson’s life mattered not for any of the obvious reasons.

The Bahamas has lost one of its most influential citizens and The Tribune its most trusted business columnist. Richard ‘Dick’ Coulson passed away early on Friday morning at Doctors Hospital after a brief illness. He was 88. Born January 8, 1931 to S