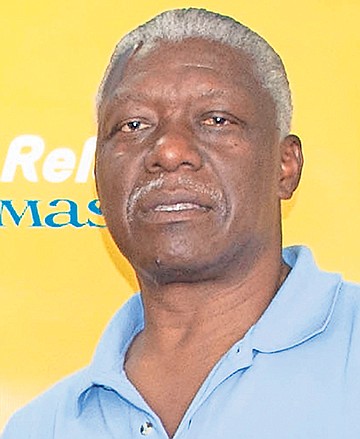 Sands to run for president of NACAC