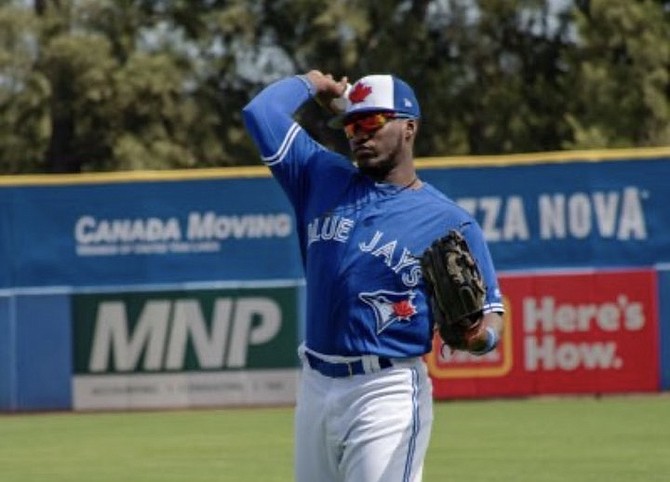 CHAVEZ Young had an impressive spring training outing both on the field and at the plate for the Toronto Blue Jays in the Grapefruit League.Young drove in an RBI in the ninth inning and had a highlight reel defensive play in the outfield that led to

LUCIUS Fox and Chavez Young both saw their clubs clinch playoff berths in their respective leagues after winning first half pennants. Fox and his Montgomery Biscuits finished atop the division in the Double A Southern League North with a record of 4

THE country’s top pitchers at the professional level produced mixed results as they made their season debuts in minor league baseball this week.Chavez Fernander earned a win for the Connecticut Tigers in the New York-Penn League, while Tahnaj Thomas