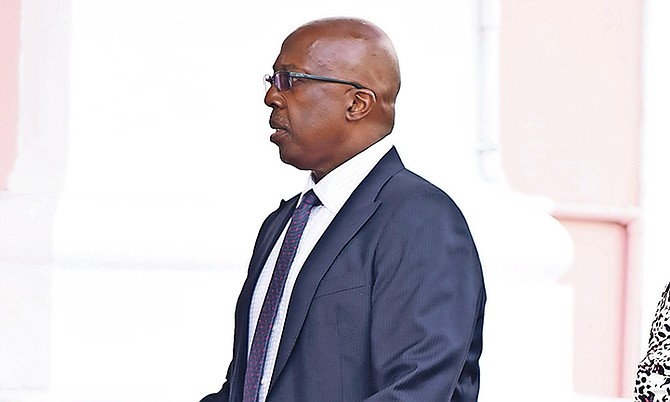 THE lead investigator in former Cabinet minister Shane Gibson’s bribery trial admitted on Wednesday to altering the original statement she took from a local businessman by adding in a pivotal allegation against the former parliamentarian some three months after it was taken and signed.