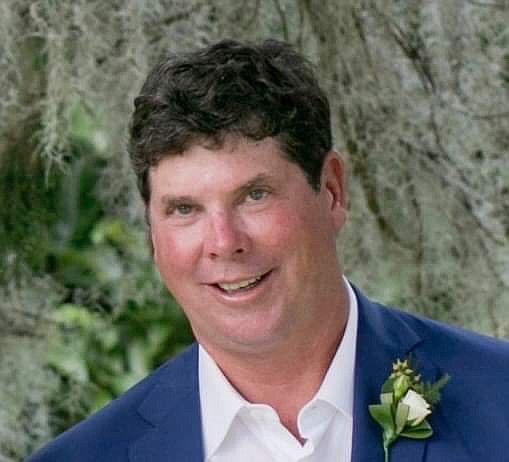 DOUGLASS NAMED FOR US AMBASSADOR

PRESIDENT Donald Trump has announced his intention to nominate entrepreneur and philanthropist William A Douglass as US ambassador to The Bahamas.