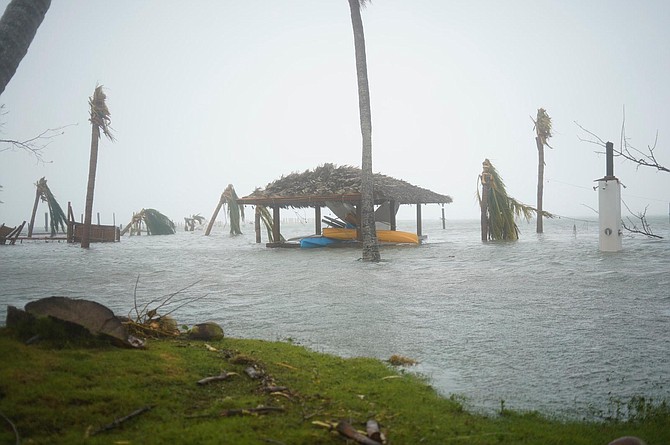 Residents turn to social media to find loved ones

FRIENDS and family members took to social media in a desperate attempt to locate scores of loved ones from Abaco who were displaced in the aftermath of Hurricane Dorian. Ever since the monster storm battered the northeastern island with its 180 mph

The news from Abaco and Grand Bahama.