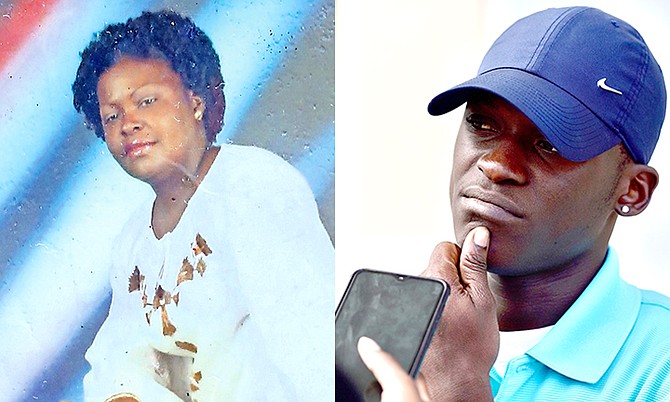 THE son of a woman fatally stabbed over a decade ago in front of her children is calling for swift justice over her murder, after the man charged with the killing confessed to the crime.