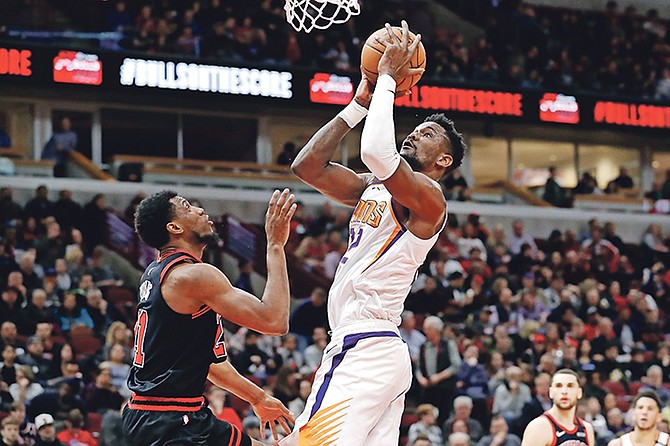 DEANDRE Ayton played an inspired second half and posted impressive numbers to lead the Phoenix Suns to their second largest comeback win of the season. Ayton finished with 28 points, 19 rebounds and three blocks in the Suns’ 112-104 win over the Chi