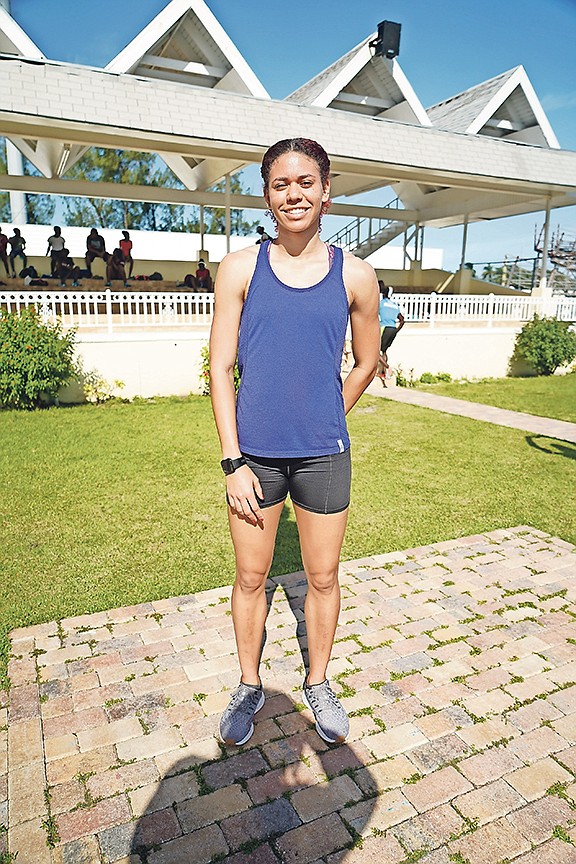 SASHA Wells continues to dominate the indoor season of Summit League Track and Field and was recognised once again by the conference for an outstanding performance. Wells was named the Summit League Female Track Athlete of the Week for the third tim

Charisma Taylor and Sasha Wells, who could be headed for a collision course in the NCAA Division One Indoor Track and Field Championships, had some outstanding performances over the weekend for their respective colleges.Taylor, competing for Washingt

Wells sets some lofty goals on the track at Oral Roberts

BEGINNING her junior year at Oral Roberts, Sasha Wells has already inked her name on a Summit League Female Track Athlete of the Week. She did it before she came home for the Christmas break for the week of December 2-8 as she opened her season with