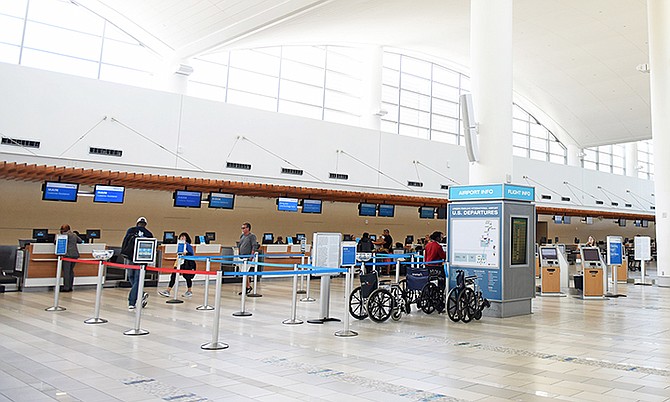 FACE TO FACE: Bahamians’ rushed exodus from Florida and the flights back to quarantine - via hot spot in Freeport

When Prime Minister Hubert Minnis announced on July 19 that the borders of The Bahamas would be closed to travellers from the United States by Wednesday, July 22, there was a mad scramble for Bahamians who were travelling to return home. They did not want to end up in a situation where they were stuck in America for who knows how long until PM Minnis decided to reopen the border.