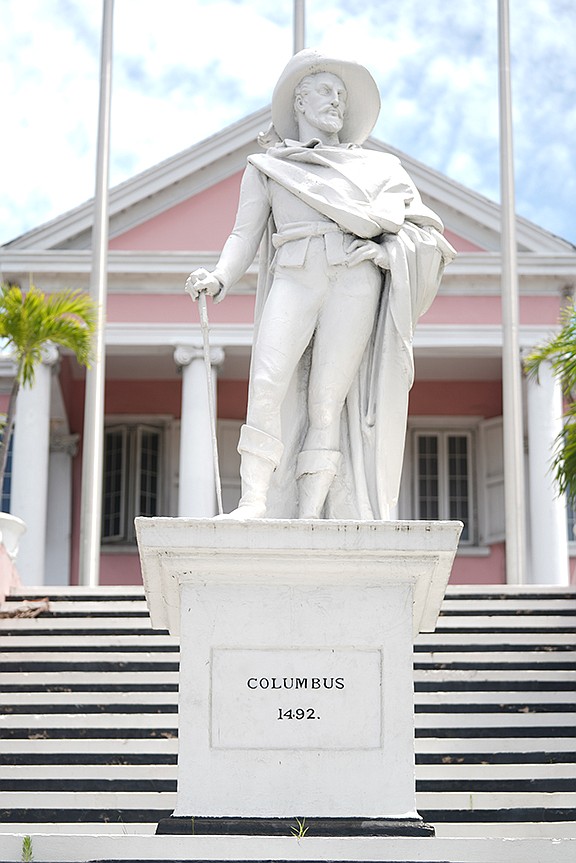 AN attorney has decried the arrest of her client who held a two man protest in Rawson Square and outside Government House, saying his rights are being violated. Paul Rolle was arrested on Tuesday after video circulated online of him in front of Chri

PETER YOUNG: No country should forget about its past nor allow lawlessness to run free

It comes as no surprise that in Britain increasing numbers of people are genuinely shocked that protests in London and other cities about racism and police brutality across the Atlantic have turned into an attack on their own country’s history and culture.

‘We should march to force removal of Columbus statue’

REVEREND Sebastian Campbell says Bahamians are too docile and should march to force the removal of the Christopher Columbus statue in front of Government House.