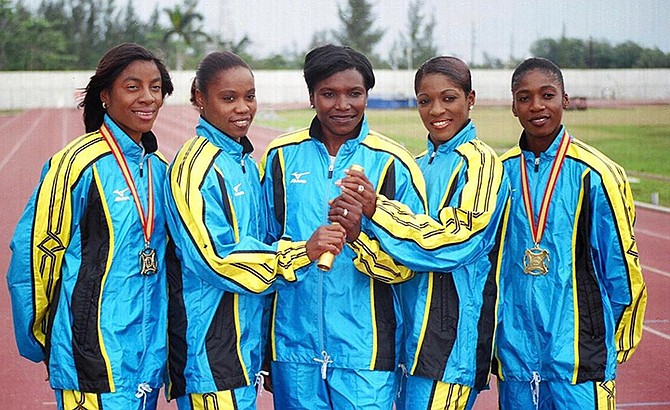 In a five-year span that began in 1995, collectively the team of Savatheda Fynes-Coke, Chandra Sturrup, Pauline Davis-Thompson, Debbie Ferguson-McKenzie and Eldece Clarke culminated the journey being crowned champions of the women’s 4 x 100m relay at the 2000 Olympic Games in Sydney, Australia.