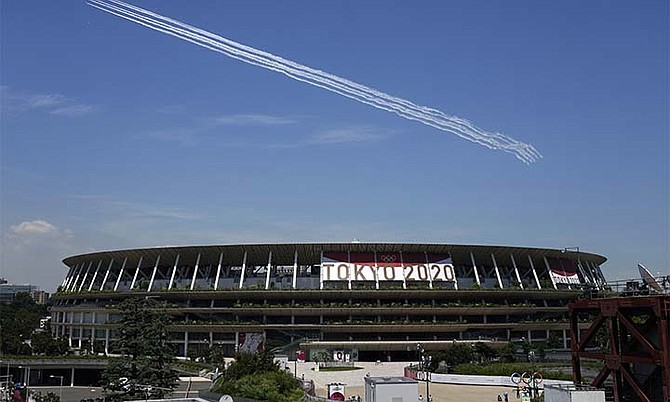 North American, Central American and Caribbean President Mike Sands was thrilled by the performances he saw from the athletes representing the region at the Tokyo 2020 Olympic Games.

Bahamian official to be sent home from Olympics

BAHAMAS Olympic Committee president Romell Knowles confirmed that they had to revoke the accreditation of relay coordinator Rupert Gardiner and will send him home because of his insubordination to the team officials at the 2020 Olympic Games in Tokyo, Japan.