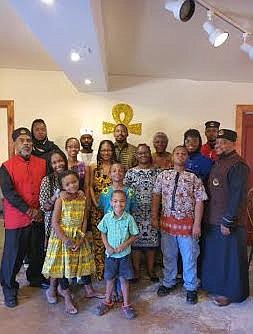 The church is thriving with its youth members.