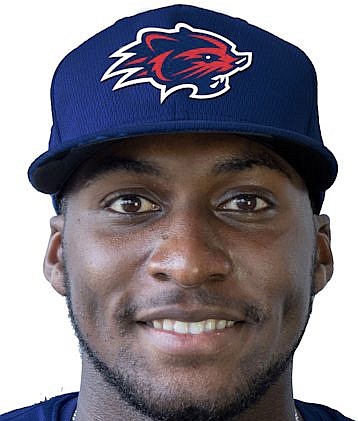 THE Buffalo Bisons split their six-game series with the Iowa Cubs and Chavez Young emerged as one of the club’s offensive leaders as he looks to gain ground in the International League (AAA) standings.

CHAVEZ Young has excelled with the Buffalo Bison since his return to Triple-A baseball and was recognised as the club’s Player of the Week.