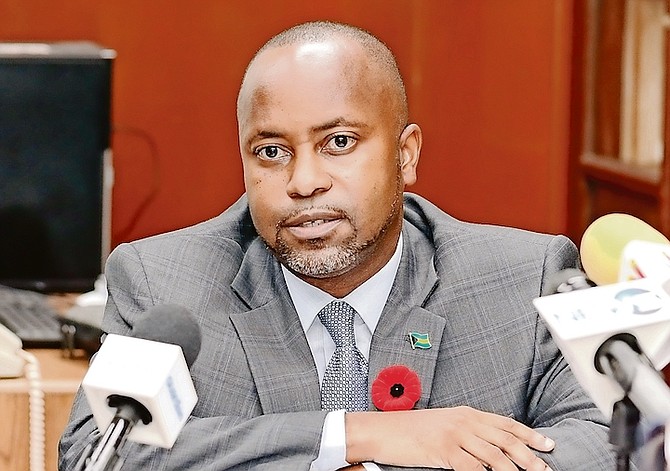 IMF: New, increased taxes a must for 25% revenue target

The International Monetary Fund (IMF) yesterday subtly signalled that The Bahamas must introduce new and/or increased taxes to hit fiscal targets that include a 25 percent revenue-to-GDP ratio before the next general election is due.

The Government will bridge the “gap” to its $1.3bn revenue increase with “additional measures” in the upcoming mid-year Budget as it faces criticism for “very extreme” fiscal forecasts.

MICHAEL Pintard is the name that stands out for leadership of the Free National Movement after many FNMs spoke to The Tribune on and off the record declaring their support for that candidate.

‘Not every liability must be disclosed’

A former Cabinet minister yesterday hit back at the Prime Minister’s assertion of a “$1bn” fiscal omission by the Minnis administration, saying: “Not every liability must be disclosed.”

Thompson: Poorest will be hardest hit by VAT change

FORMER State Minister for Finance Kwasi Thompson said the Davis administration will be hurting the most vulnerable people in society when it reintroduces value added tax on breadbasket items.