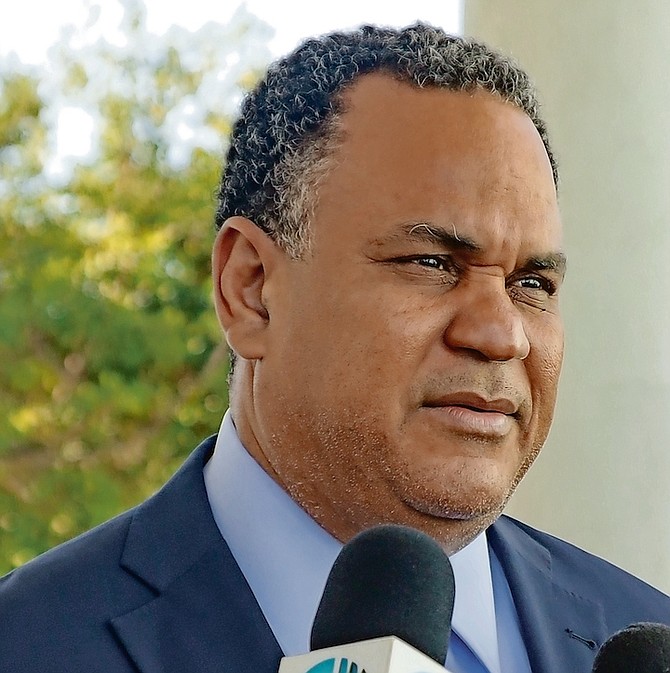 Parties to real estate deals that are in process could enjoy tax savings worth five-figure sums if they close - and bring their documents forward for stamping - on or after July 1, it was revealed yesterday.

A Cabinet minister yesterday ruled out increased margins for gas station dealers as “a non-starter” even though a major petroleum supplier conceded that current volatility “calls into question the fairness” of the industry’s pricing structure.

A Cabinet minister yesterday conceded that the Government’s target of increasing annual revenues by $1.3bn in four years is “optimistic”, but argued: “We believe we’ll make it.”