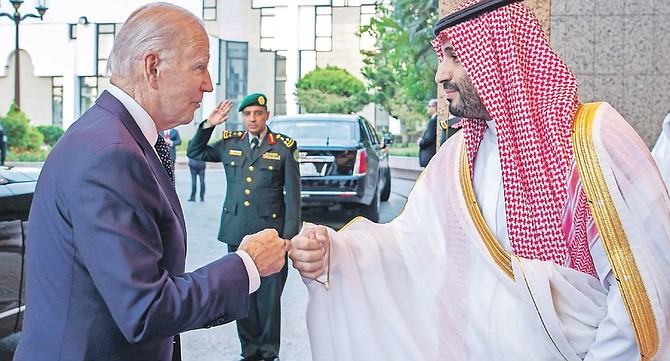 PETER YOUNG: Feasting on the fall of Boris and who replaces him

Some people consider political science is almost a misnomer. Politics is about power and influence and concerns the interaction between human beings while science is based on observation, measurement and interpretation of data in support of a theory or hypothesis.