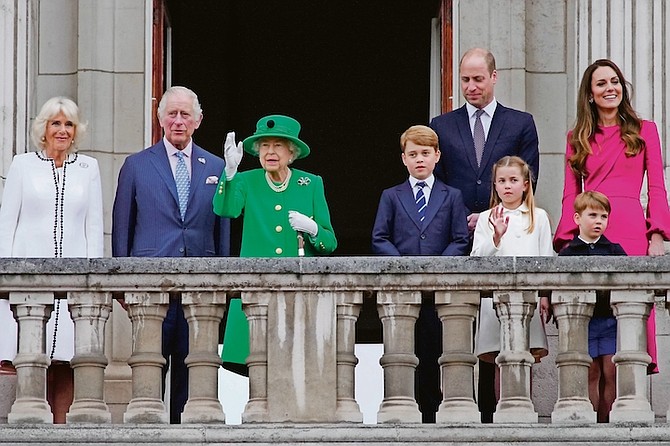 PETER YOUNG: A nation united for a Queen revered

THE Platinum Jubilee in Britain was nothing less than a glorious success and a triumph for The Queen, for the monarchy as an institution and for the whole country.