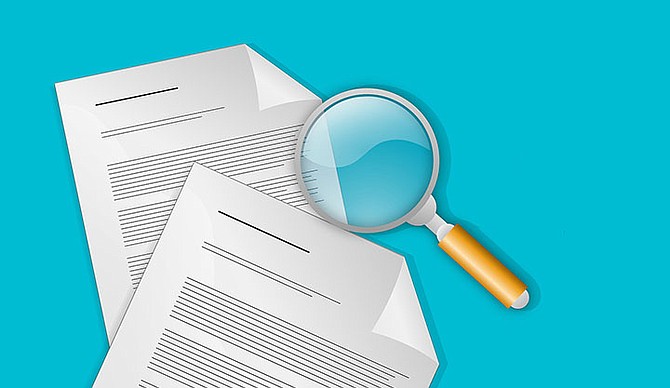 The Government is owed more than $261m in “outstanding arrears” that were due for payment from three key revenue streams within the 21-month period to end-March 2022, it has been revealed.

The Government’s top revenue agency yesterday revealed that “unacceptable non-compliance” by Bahamian taxpayers had resulted in the build-up of $1bn in outstanding tax arrears that it was now aggressively pursuing.