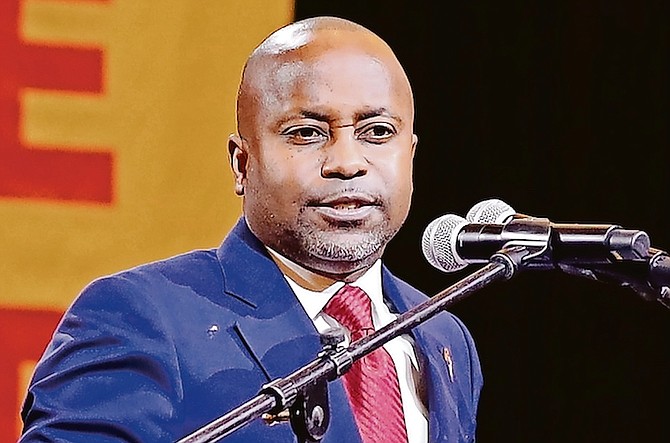 The Opposition’s finance spokesman yesterday voiced concern that Bahamian merchants and families could miss out on a significant inflation offset if no Back-to-School ‘VAT-free holiday’ is held this year.

Health insurers have yet to meet the Prime Minister over VAT reforms that threaten to increase medical bills and healthcare costs, with the Government yesterday accused of “adding insult to injury” for thousands of Bahamians.

A Cabinet minister’s assertion that the Government’s finance officers awarded themselves a $4m pay rise without any Cabinet or other approvals yesterday united the FNM and trade unions in opposition.

KWASI Thompson, MP for East Grand Bahama, has again called for government to address the pressing issue concerning the lack of medical professionals on Sweeting’s Cay.

FORMER state finance minister Kwasi Thompson said the announcement that the Davis administration has found a purchaser for the Grand Lucayan is reason for “very cautious” optimism.