Talks on examinations for students in quarantine

WITH national examinations set to resume on schedule this year, Education Minister Glenys Hanna-Martin said officials are now discussing how best they can accommodate students in quarantine.

A Bahamian financial institution’s “serious error and negligence” resulted in fraudsters plundering more than $2m from one of its client’s accounts, the Supreme Court has revealed.

Just 6% of clients hit by data breach at Sebas’ venture

The e-commerce platform owned by Sebas Bastian yesterday said only 6 percent of customers were impacted by a recent data breach as it sought to reassure that all necessary measures are being taken to rectify the problem.

Sebas Bastian’s regional e-commerce platform yesterday revealed it has been hit by a data breach that “compromised” the credit card information of Bahamians and other nationalities across the Caribbean and Latin America. 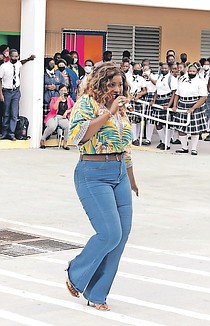 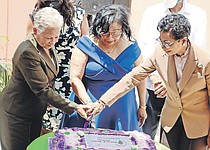 THE FLEET of Class E boats during ‘Day One’ of the National Family Island Regatta ... 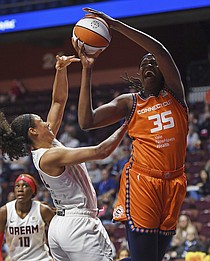 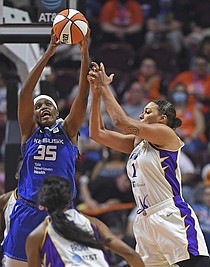 Phoenix Suns centre Deandre Ayton controls a loose ball during the first half of Game ...

US regulators have moved to freeze three Bahamian bank accounts owned by the Paradise Island “Raider” as they bid to seize $21.1m in “ill-gotten gains” generated by a $100m multinational securities fraud ring.

Hope for women who suffer from recurrent UTIs

Hope for women who suffer from recurrent UTIs