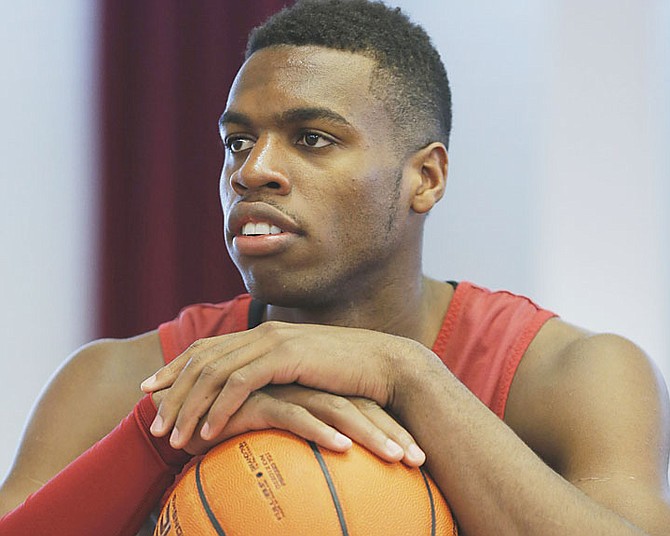 The announcement was made at the College Basketball Awards Presented by Wendy’s in Los Angeles inside NOVO.

Hield joins Blake Griffin as the school’s only Wooden Award winners. The Bahamas native beat out Michigan State’s Denzel Valentine and Kentucky’s Tyler Ulis for the award. In the past week, Hield has been awarded the Oscar Robertson Trophy, Naismith Trophy and now the John R Wooden Award as the nation’s top overall player.

“It’s been fun and I can’t be more blessed to be around college basketball,” Hield said Friday night. “I can’t be prouder and I thank my family for supporting me through the whole journey.”

The show also highlighted the previously announced 2016 Wooden Legends of Coaching Award to Texas Tech head coach Tubby Smith. Smith, along with Oklahoma head coach Lon Kruger, are the only two coaches in history to lead five different schools to the NCAA Tournament.