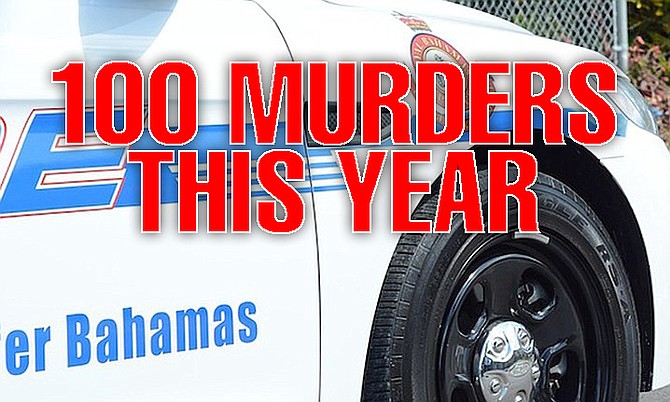 His death marked the 100th homicide for the year, according to The Tribune’s records.

According to police, an adult male was standing in front of a home located at Toote Shop Corner, when two males in a dark coloured vehicle armed with handguns approached and shot him before speeding off.

The male was pronounced dead on the scene.

Thursday night’s victim was killed nearly 24 hours after a woman was shot dead outside her home in the Chippingham area Wednesday night and a man died in hospital after midnight Thursday after being shot outside a business on Mackey Street.

we are losing too much young men. Enough is enough

Shopping plazas and businesses know to beef up security around the holiday.