Hfm Outbreak ‘Will Get Worse’ 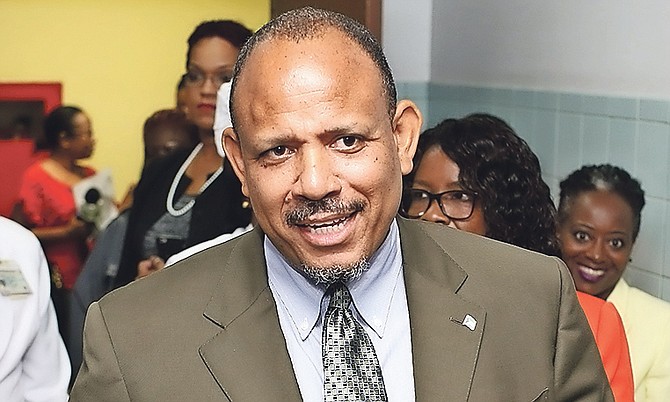 “The public could expect to see a significant amount of cases before things get better,” he said.

An outbreak of the disease is not common in the country but health professionals have seen it before.

It is unclear how many schools have had students affected.

The disease is caused by a virus, and generally lasts between five and seven days.

Symptoms include ulcers, or sores inside or around the mouth and a rash or blisters on the hands, feet, legs or buttocks.

“Millions get it,” Dr Sands said. “It’s a nuisance; aggravating, uncomfortable, but the overwhelming majority of people that it get are primary children.

“If your child is ill, don’t take them to school. It’s a herd problem. If you expose people to the virus it will spread.”

A reminder of the deplorable standard of living for many Bahamians today, not to mention our failed public healthcare system. We are a 'banana republic' producing disease and hardship for our people instead of bananas for export.

TB, now this.. is this the Bahamas or some other nearby country (i dont want to name)? what is this place coming too?

THE PLP convention , where hundreds of people a gathered in enclosed space, has been named for the outbreak of FOOT IN THE MOUTH DISEASE.

Many former mps will be quarentined shortly.

They had this disease prior to gathering in an enclosed space, lets hope is doesn't get exponentially worse!