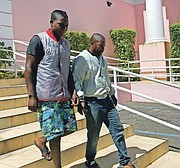 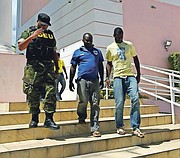 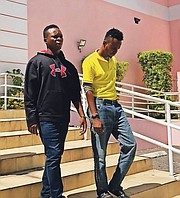 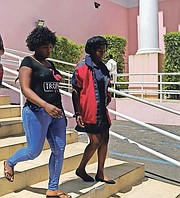 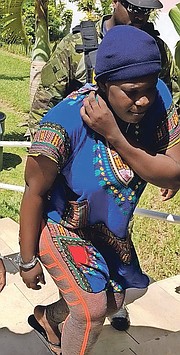 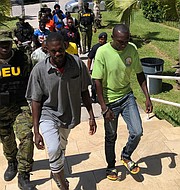 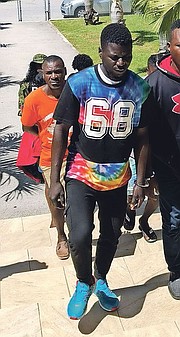 A SENIOR magistrate yesterday sentenced a 39-year-old Haitian man to five years in prison for his role in the smuggling of $135,000 worth cocaine into the Bahamas last week.

Nacius told the court he, along with others, loaded the drugs on to the vessel in Haiti. He said his original plans called for him to contact another person to collect the drugs once the group made landfall in Inagua.

Magistrate Swain ordered Nacius, a father-of-nine, to be deported once his sentence is served.

The group was arrested shortly after 2am last Friday when officers from the Drug Enforcement Unit's Marine Support Unit and US law enforcement officials conducted a search of a Haitian vessel near a harbour in Great Inagua. Nine packages of cocaine were discovered onboard the vessel.

In addition to the drug related offences, five of the accused were charged with deceit of a public officer.

It was alleged on the same date, Alina Aly, Lukenson Pierre, Nelson Joseph, Erode Pierre and Angeline Lubin, all with intent to evade the requirements of the law, did attempt to deceive the public officer by providing false identities when asked.

Nacius' co-accused were sentenced to two-months in prison and ordered to be deported after their respective sentences are served.

All 13 were remanded to the Bahamas Department of Correctional Services for service of their sentences. The sentences can be appealed within the next seven days. Magistrate Swain also ordered the sloop and drugs to be destroyed.