48-Year-Old Denies He Was Planning To Sell Marijuana 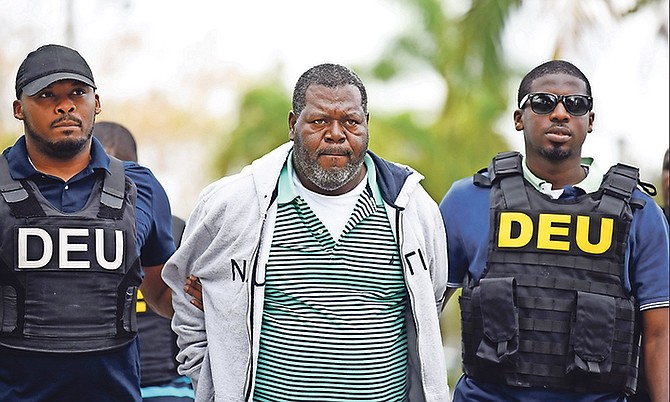 A 48-year-old man yesterday denied allegations he was caught with over $100,000 worth of drugs he planned to sell.

Terrance Brown, standing before Acting Deputy Chief Magistrate Subusola Swain, denied police claims they found some $137,000 worth of marijuana in his car on Monday.

According to police reports, shortly after 1pm on the date in question, Drug Enforcement Unit (DEU) officers, acting on information, stopped a vehicle near the Coral Harbour roundabout. Upon searching the vehicle, the officers discovered a large quantity of marijuana.

An adult male was subsequently taken into custody.

The matter is adjourned to June 13. Brown was remanded into custody in the interim, however he has the right to apply to the Supreme Court for bail.