Breaking News: Shane Gibson Found Not Guilty On All Counts 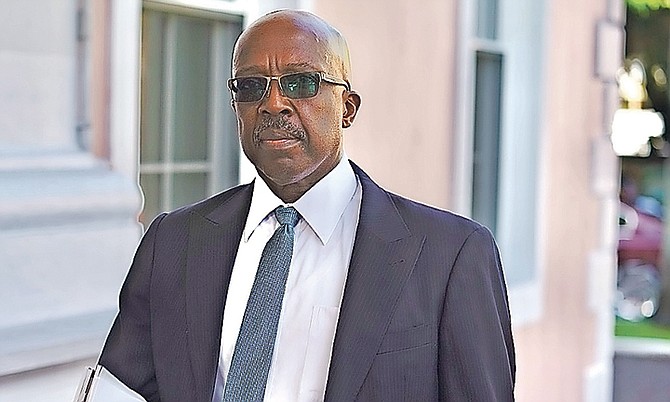 FORMER Labour Minister Shane Gibson was acquitted on all counts of bribery he was accused of by a jury on Wednesday.

The verdict came shortly after Justice Carolita Bethel summed up the case for the jury Wednesday morning and parts of the afternoon. Gibson had been accused of soliciting and accepting more than $200,000 in bribes from Jonathan Ash as a condition for expediting payments the contractor was owed by the Christie administration. Gibson, former Golden Gates MP, cried after the verdicts were read out in court.

See Thursday’s Tribune for more on this story.