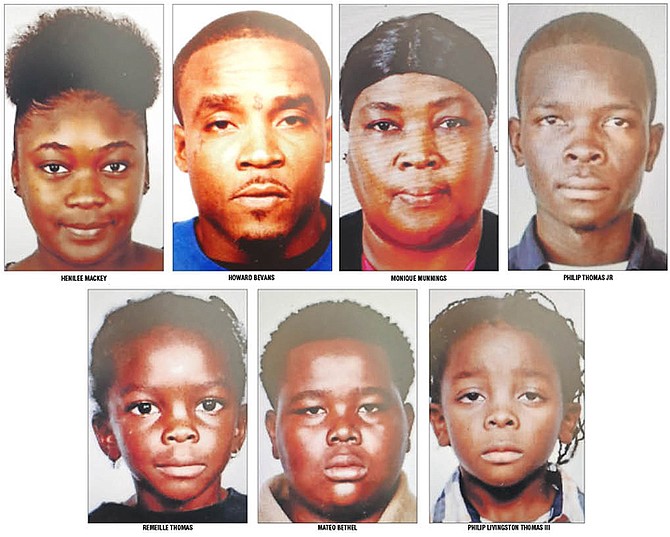 POLICE recovered the body of a man in the Pigeon Peas community on Abaco yesterday, bringing the official death toll from Hurricane Dorian to 61.

Police also released the identities of nine more missing people – including two children – from Grand Bahama who have not been seen or heard from since Hurricane Dorian pulverised the island last month.

Four people from McCleans Town in East End, Grand Bahama are also listed as missing, according to police.

Officials have said more than 400 people are reported as missing across Abaco and Grand Bahama due to Dorian.

Last week, Health Minister Dr Duane Sands said the bodies of some victims may still be trapped under rubble or were washed out to sea.