Speaking Up For Women 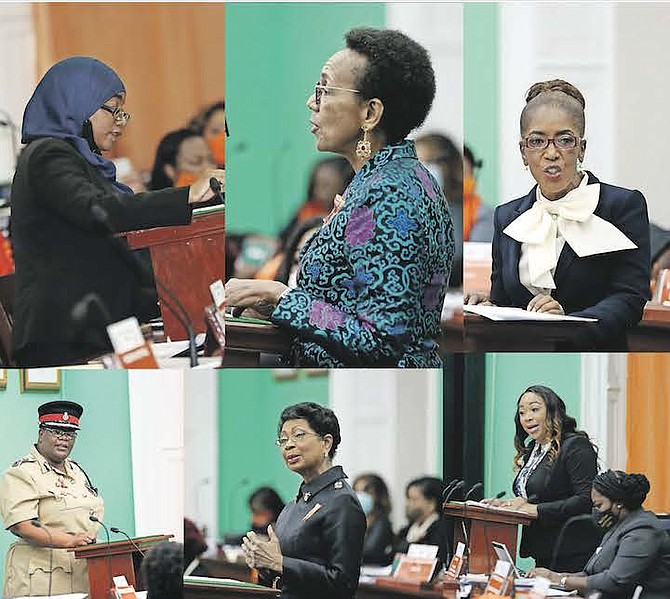 In observance of the 58th Anniversary of the Enactment of the Right of Women to Vote, and the 25th Anniversary of the Beijing Declaration and Platform for Action, the Ministry of Social Services and Urban Development’s Department of Gender and Family Affairs, Zonta Clubs of The Bahamas, and Caribbean Women in Leadership, hosted a special sitting of the House of Assembly for Women in Parliament and presented a resolution to the Speaker.

The theme of the resolution, presented on Friday, was “Accelerating the Empowerment and Advancement of Women in Parliamentary Representation, Economic Development and Protection Against Gender-Based Violence.”