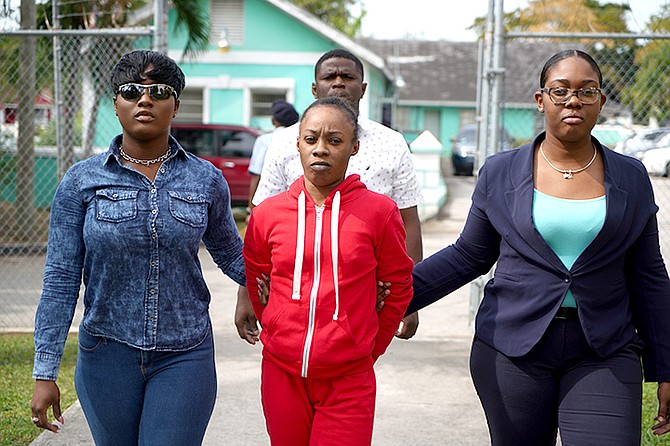 A 29-year-old Jamaican woman was remanded to prison on Friday after denying allegations she smuggled three women into the country as a means to exploit them.

Due to her not guilty pleas, Dep. Chief Magistrate Andrew Forbes adjourned the matter to March 31 for trial. Bail was denied and she was remanded to the Bahamas Department of Correctional Services in the interim.

Jemison has a right to apply to the Supreme Court for bail.