The Limits Of Sisterhood 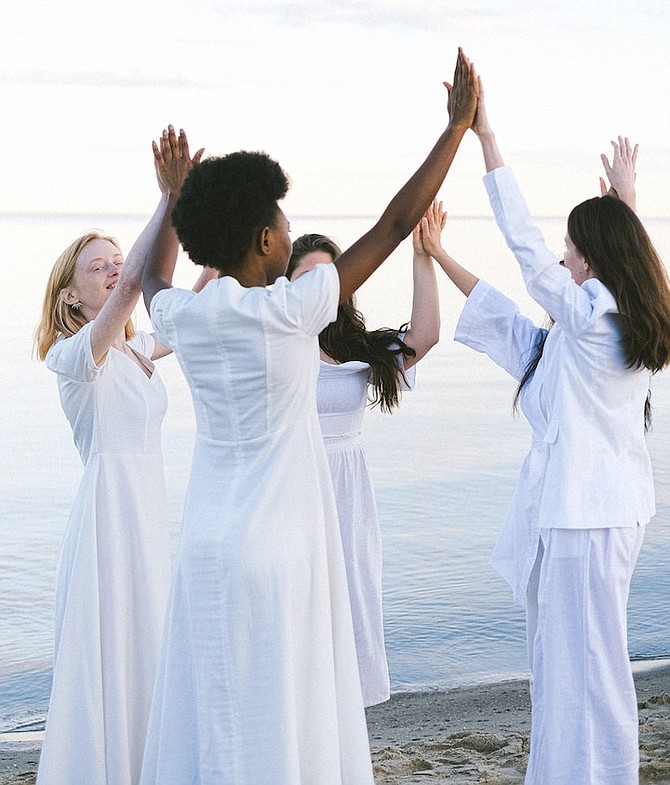 Being the disadvantaged sex since the beginning of time, there has always been this notion that women should always support each other in a some sort of universal bond of sisterhood.

Countless memes talk about how a real woman “straightens another’s crown” so that they can both shine, and former US Secretary of State Madeline Albright once proclaimed that there is a special place in hell for women who don’t support other women.

But if women are totally honest with themselves they will admit that sometimes that generosity of spirit can be hard to offer up.

Former “The Good Place” star Jameela Jamil was a recent guest on Jada Pinkett Smith’s popular “Red Table Talk” show on Facebook, where she owned up to the fact that in past she was a real misogynist, despite being a woman herself.

“I was bullied at school by girls, and I didn’t always have great relationships with all of the women in my family. So I didn’t have a good vibe with women growing up,” she said. “I would speak disparagingly about women and think that women were just always in drama. I had all this rage, and I would project it at women — at the easiest, nearest target.

“And so, there is documented proof of me slut-shaming loads of female celebrities,” she said in the extremely candid interview.

The British actress said the fact that she was victim of abuse was also to blame for her behaviour.

“I’m sexually assaulted. I’m too afraid to confront my rapist. And so, instead, I get angry at all women who sexualise themselves because I blame them for why men have always sexualised me since I was a child,” she said. “I’m like, ‘It’s your fault because you make them think that they have permission to my body,’ whereas that was never the case. I was afraid, deep down, and that’s how I projected by pain.”

It’s an emotion many Bahamian women can identify with.

“In the Bahamas, we have so many women who really do act horribly towards other women. They want to go after your man or talk badly about you to their friends. They criticise everything you do, from your appearance to your job performance, to how you raise your kids, so yeah, sometimes it is hard to want to be decent in return,” saidTribune reader Gina.

She added: “I know women who have said the most vile things about me; they don’t even know me, just because they have some untrue perception of my life and who they think I am because of how I chose to spend my money or who I am married to.”

Ceana admits that she is also probably “a bit of a slut shamer.”

“I don’t have a lot of respect for women who knowingly are happy to be the sweetheart. I remember my uncle had a sweetheart for years; it destroyed my aunt. After their divorce he married her and she tried to have a relationship with me. But even though she was nice enough, I couldn’t get past the fact that she was in my mind just a loose woman. Why would you sleep with someone else’s husband and ruin a marriage? So yes, I judged her big time. And if you want me honest, I judge women who have indiscriminate sex with any and everyone. I just don’t like women who go from pillar to post like they a 24-hour grocery store.”

Donna said that while it may be petty, there are women whose businesses she won’t patronise simply because her “spirit doesn’t take to them.”

“I needed a lockdown birthday gift the other day and was recommended someone on Facebook. But this woman, I know, had beef with my sister a while back, so I was like, well my money ain’ going there.”