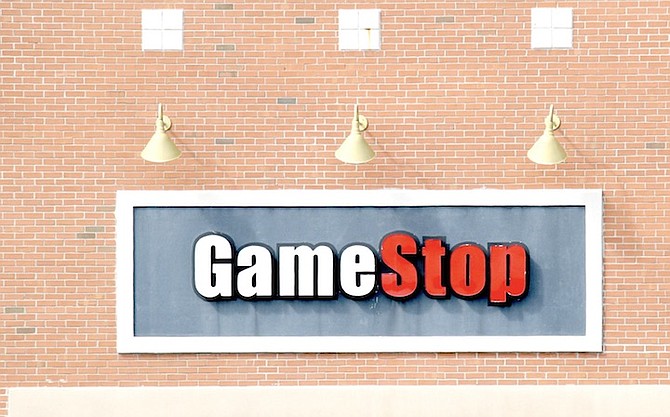 IT was March 2010, in the aftermath of, the then, worst financial crisis since the 1930’s, when Michael Lewis, an American author and financial journalist, published his best-selling book The Big Short. Famously adapted to cinema, with a star-studded cast including Hollywood heavy weights such as Brad Pitt and Christian Bale, The Big Short tells the story of some of the events and characters behind the financial crash of 2007/08, including the creation of the now infamous mortgage-linked credit default swaps, and how some eagle-eyed traders saw through the hype of early noughties Wall Street and placed the heavy short-selling bets that set in motion the chain of events that eventually brought the global financial system to the brink of collapse.

Widely used in financial markets jargon, short-selling entails placing a trade, or bet, that will deliver gains if the underlying asset loses value. Traditionally this was done mainly through stocks: An investor, predicting difficult times ahead for a company, would borrow its shares and immediately proceed to sell them, in the hope of buying them back later at a lower price, keeping the difference before returning the borrowed stock to its owner.

In the age of electronic over-the-counter trading and financial derivatives, it became commonplace for financial institutions to act as counterpart to the short selling of traditional investment vehicles such as shares and also of more sophisticated products, including credit default swaps (CDS).

CDSs are instruments that essentially promise a payment to the holder in case of a debt default on a reference asset. The story line of The Big Short revolves describes how an enormous number of mis-sold mortgages created an avalanche of defaults. This resulted in large financial institutions being brought to their knees by holders of such derivatives, that demanded payment of their winning bets.

Last week another momentous market event took place, about which books will one day be written, too. This time, the story isn’t about highly paid professional traders playing a dangerous game that ends up destabilising the global financial system and affecting the economic and social stability of many nations. In fact, it is the opposite! A crowd of amateur retail traders, linked trough online messaging boards, ganged up on large hedge-funds that had been short-selling shares of struggling businesses. The most striking example is that of GameStop: A games retailer that due to the pandemic was facing difficulties ended up being targeted by hedge funds looking to profit from its demise. However, a large group of retail day-traders, communicating online through Reddit and using leveraged trading vehicles, such as options, placed a huge number of buying trades on the firm’s stock, driving the price up and costing Melvin Capital a loss of several billion dollars, as the hedge fund was forced to close it’s short-selling positions.

This new dynamic, whereby crowds of retail traders coordinate efforts online to inflate the stock price of dwindling businesses, creating a volatility generating lopping feed that destabilises markets, surely wasn’t what the industry leaders meeting at Davos had in mind, when discussing the need to democratise financial services.