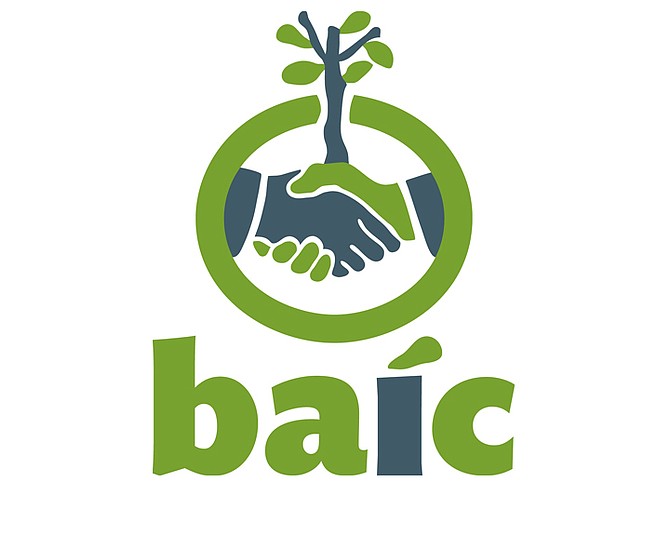 The recall came on behalf of the Bahamas Agricultural and Industrial Corporation (BAIC).

The sweet potatoes under investigation were transported from the packing house at North Andros to the Produce Exchange at New Providence, which is managed by BAIC.

The sweet potatoes were on sale at the Produce Exchange from June 24 through July 15.

In a press statement yesterday, it was revealed that 13 farms at North Andros had potentially supplied the produce exchange with the sweet potatoes; however, ongoing investigations with the help of BAIC, local farmers of North Andros, the Department of Agriculture and BAHFSA will determine the source of the infestation.

As a result, BAHFSA warned restaurants, retailers, food service providers and consumers to not eat, sell or serve the affected potatoes supplied by the Produce Exchange on the dates mentioned as it may lead to illness in humans who consume these potatoes.

“Suppliers and distributors who offer these potatoes for sale are also asked to isolate and destroy the affected potatoes and to clean and sanitise all surface and storage areas they may have come in contact with. Where there is a potential for cross contamination or mixing with other potatoes with the affected produce, the entire batch must be discarded,” BAHFSA said yesterday.

There have been no reported illnesses so far by the Ministry of Health Surveillance Unit, however, anyone who may have eaten the affected product and shown signs of illness is asked to visit their health care providers.

It is unclear whether other products may have been affected as investigation are still in the early stages.

The agency said they will update the public as information becomes available.

What caused the contamination? What is the nature of the illness and symptoms one would experience from their consumption? How long does the public need to wait before buying sweet potatoes again?

Chop, chop, Tribune; there's more reporting to be done in the public's interest.

Another lousy article by the Tribune that leaves more questions than answers. Oh how i weep for thee...Tribune of old.