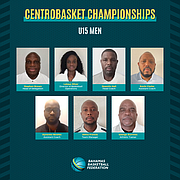 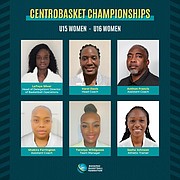 The BBF recently announced its basketball coaching staff selected to support the teams representing The Bahamas this summer in international play.

“As a federation we are extremely proud of the hard work and commitment of our coaching staff who sacrifice their time and lend their expertise to support our various teams,” said Eugene Horton, president

“We believe that the game of basketball connects people and builds community while changing the lives of talented men and women who deserve exposure on international courts,” said Horton.

• The first international game will be held in Gurabo, Puerto Rico, June 18-22, with the under-15 junior boys’ team.