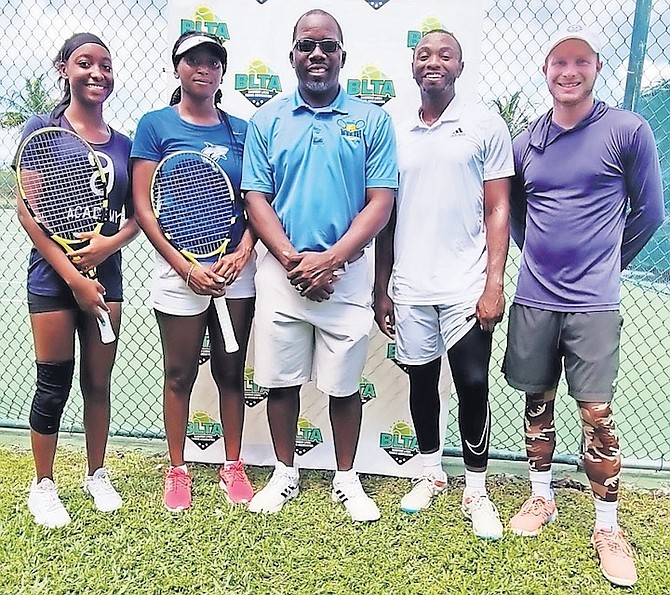 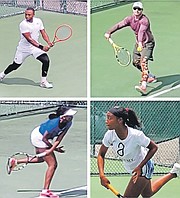 From a field of eight men and seven women consisting of former Davis and BJK Cup players along with top tennis juniors, a wonderful display of talent was showcased at The National Tennis Centre. Kevin and Baker will join Spencer Newman (National Champion) and Marvin Rolle who qualified at The Giorgio Baldacci Open Nationals.

On the final day of competition at the BLTA trials, Simone Pratt won over Sierra Rodgers 6-1,6-2 and Kevin Major won over Baker Newman 7-5,6-1. Kevin and Baker are former Davis Cup members and Simone Pratt is also a former BJK Cup player. This will be a first-time appearance for Sierra Rodgers who turned 16 recently.

President Perry Newton congratulated the four persons (Simone, Sierra, Kevin and Baker) who qualified for Team Bahamas and welcomed them to the 2022 Bahamas BJK and Davis Cup teams. He said: “It is indeed an honor to represent the country at this high level of competition.”

The Davis Cup is the premier international team event in men’s tennis. It is described by organisers as the World Cup of Tennis and is contested annually between teams from competing countries. Similarly, the Billie Jean Cup formerly the Fed Cup is the premier international team competition in women’s tennis, the competition was launched in 1963 and features over 100 countries annually.