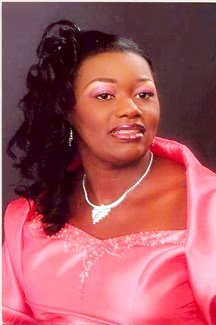 She is survived by her sons: Sharade Stubbs and Shaneko Rolle; parents: Edward and Dorcus Rolle; Brothers: Dave Nixon, Livingston Rolle and Quinton Wright; Sisters: Andrea Brown, Maxine Davis, Rosemary Gaitor and Brenda Rolle and a host of other relatives and friends that will be mentioned at a later date.

Funeral arrangements are being handled by Evergreen Mortuary on Collins Avenue and will be announced at a later date.