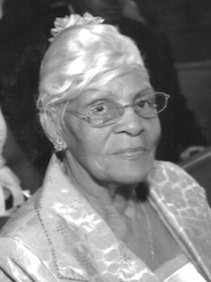 Ophelia was predeceased by her son: Harry Cleare; and her grandson: Kahlil Holmes.

Friends may pay their last respects at Bethel Brothers Morticians, #32 Nassau Street on Friday from 10:00 a.m. at 6:00 p.m. and on Saturday at the Church from 9:45 a.m. until service time.