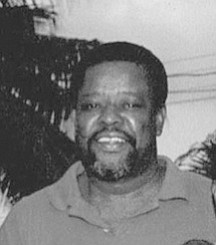 He is survived by his son: Sean Deveaux; daughter: Gia Ferguson; sisters: Thelma, Catherine and Irene Deveaux and Peggy Weech, Brother: Robert Deveaux; and a host of other relatives and friends too numerous to mention.

Funeral Arrangements will be announced at a later date.