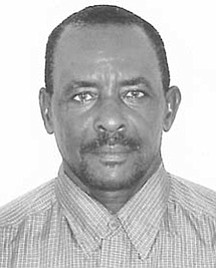 Relatives and friends may pay their last respects at Newbold Brothers Funeral Home Palmetto Avenue and Acklins Street on Thursday from 3:00-7:00 p.m. and at the Church in the Bluff on Friday from 6:00 p.m. to service time on Saturday.
Funeral arrangements are being handled by COMMONWEALTH FUNERAL HOME.