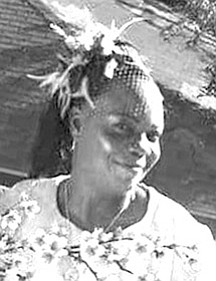 A resident of Allen Drive, Off Carmichael Road,Nassau, N.P.; The Bahamas and formerly of The Bluff, South Andros, Bahamas died at the Princess Margaret Hospital on Friday 23rd December, 2016.


Funeral arrangements are being handled by Rest on Funeral Chapel Limited and details will be announced at a later date.