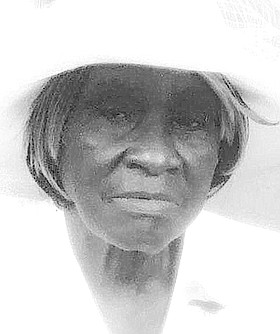 of Sir Lynden Pindling Estates and formerly of 4th Street, The Grove, died at her residence on Thursday, August 17th, 2017.