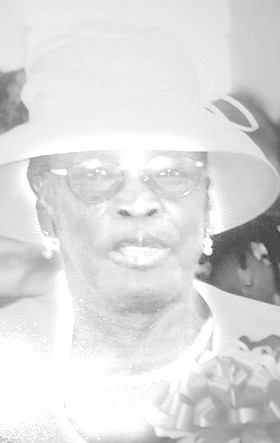 Funeral announcement are Entrusted to The New Commonwealth Funeral Home, and will be announced at a later date.