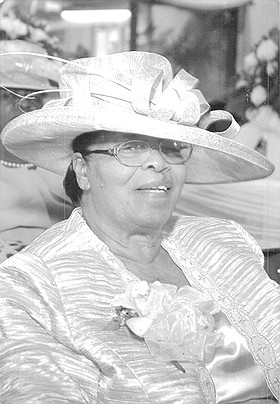 Cherished memories are held by:

Funeral arrangements are entrusted to THE NEW COMMONWEALTH FUNERAL HOME,

and will be announced later.