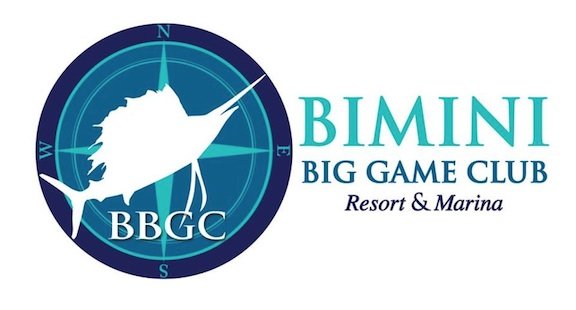 THE BIMINI Big Game Club Resort & Marina was close to 100 per cent occupancy during its recent Wahoo Smackdown tournament, its general manager telling Tribune Business the resort was actively targeting the “snow bird” market heading into the slower winter period.

THE Bimini Big Game Club Resort &amp; Marina's owners have unveiled as new logo design that will represent the 51-room property in all future marketing and branding initiatives.