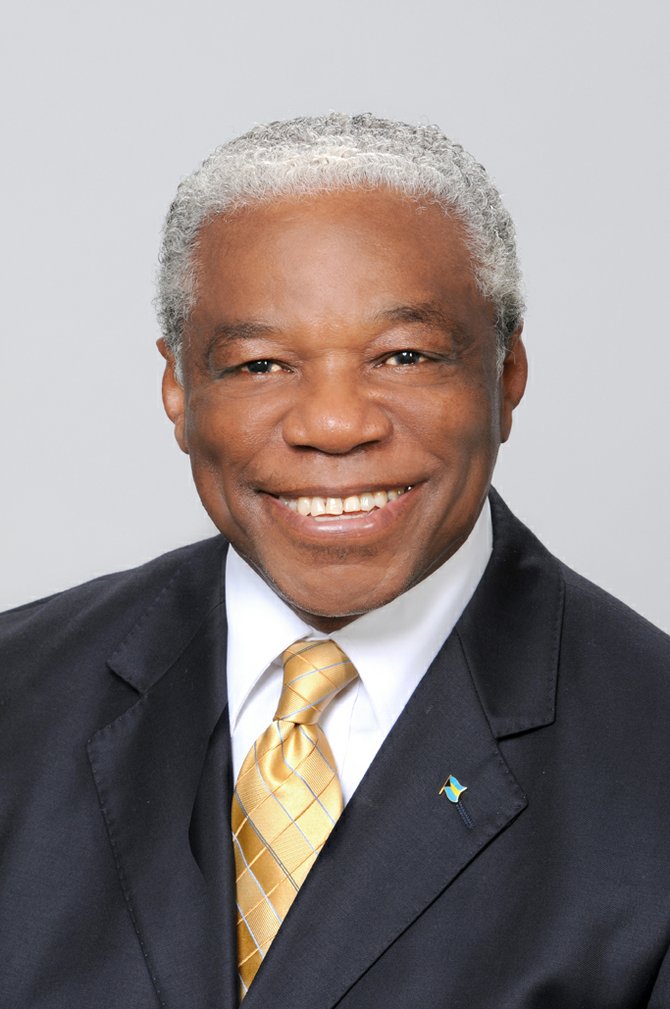 Police in schools for new term

'Level of crime is unacceptable'

MINISTER of National Security Dr Bernard Nottage yesterday said the fight against crime for the next five years will heavily depend on better co-operation among leading officials from national law enforcement agencies.

THE FNM has accused the PLP of being soft on crime after National Security Minister Dr Bernard Nottage said approaches had been made about the severity of sentences for criminals.

Faces return to House of Assembly

THE PLP won a massive victory yesterday, and many of the faces that defined the first Christie administration are returning to the House of Assembly. Bains