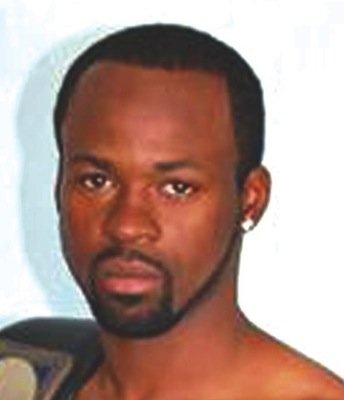 MEACHER ‘Pain’ Major feels a good home showdown is exactly what he needs to revitalise his young professional boxing career.

PRO boxing is expected to return to the Bahamas next month after a hiatus with Meacher “Pain” Major as the headliner against Roger Rosa, a crafty veteran from Brazil.

'Pain' to face undefeated Mexican in lightweight showdown on Dec. 15

AFTER having his four game winning streak snapped with an injury to his right wrist in his last bout on May 12, Meacher ‘Pain’ Major has decided to return to his long-time American coach Anthony ‘Chills’ Wilson in Hollywood, Florida, to prepare for his next fight.

Big fight for 'Pain' this weekend

Meacher 'Pain' Major is all set to step back into the ring this weekend with the North American Boxing Association's super featherweight title on the line.