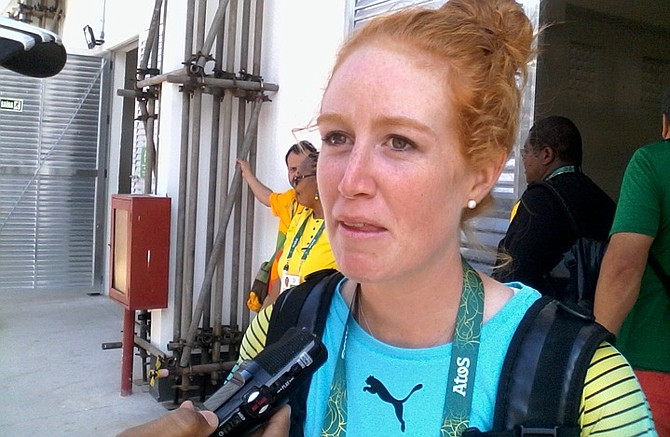 RIO de Janeiro, Brazil — Although this is just her first major international exposure to the sport, Emily Morley feels as if she has progressed tremendously in the two races she competed in so far at the 2016 Olympic Games in the women’s single sculling event.

Day two for the Bahamas at the Rio Olympics.