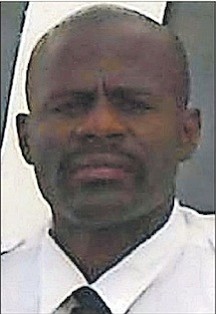 Family: Pilot was one of the best in the Bahamas